City Am Interview with Seven

JASMINE Montgomery is a lunatic. Her words, not mine. But not your swivel-eyed, skydiving, cross-the-South-Pole-using-solar-power kind of lunatic. Far more  interesting. She’s the Indiana Jones of marketing; an intrepid child of the commonwealth, your average puts-up-bill-boards-in-warzones kind of lunatic.

If one were to make the opposite of a bucket list, Montgomery, founder and chief executive of Seven Brands, has probably lived in, visited, or marketed to the locations written down.

“Our whole strategy is about trying to bring London-calibre brand-building and advertising to the bleeding edge of emerging markets,” she says. “By which we mean, beyond the obvious, beyond Bric.” 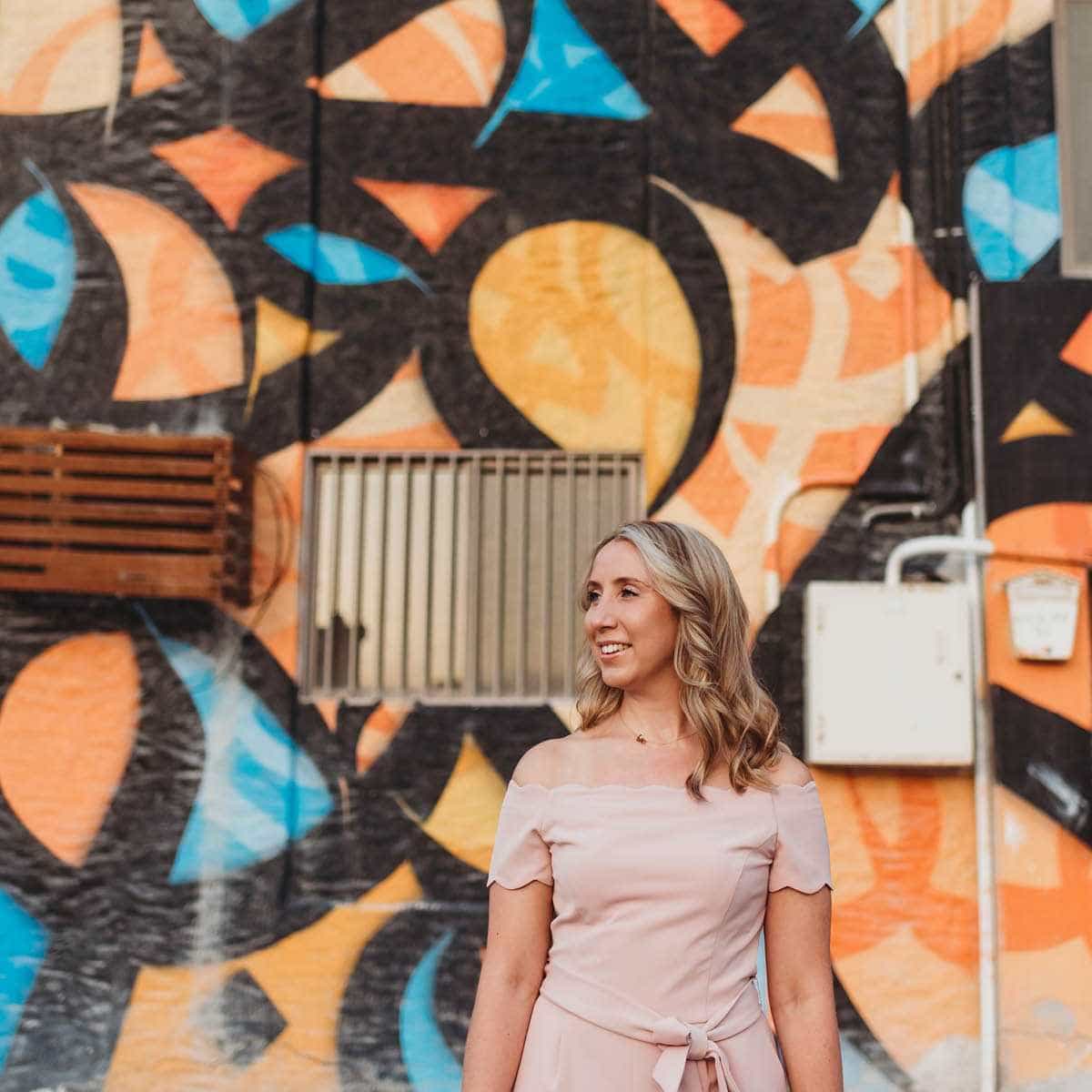 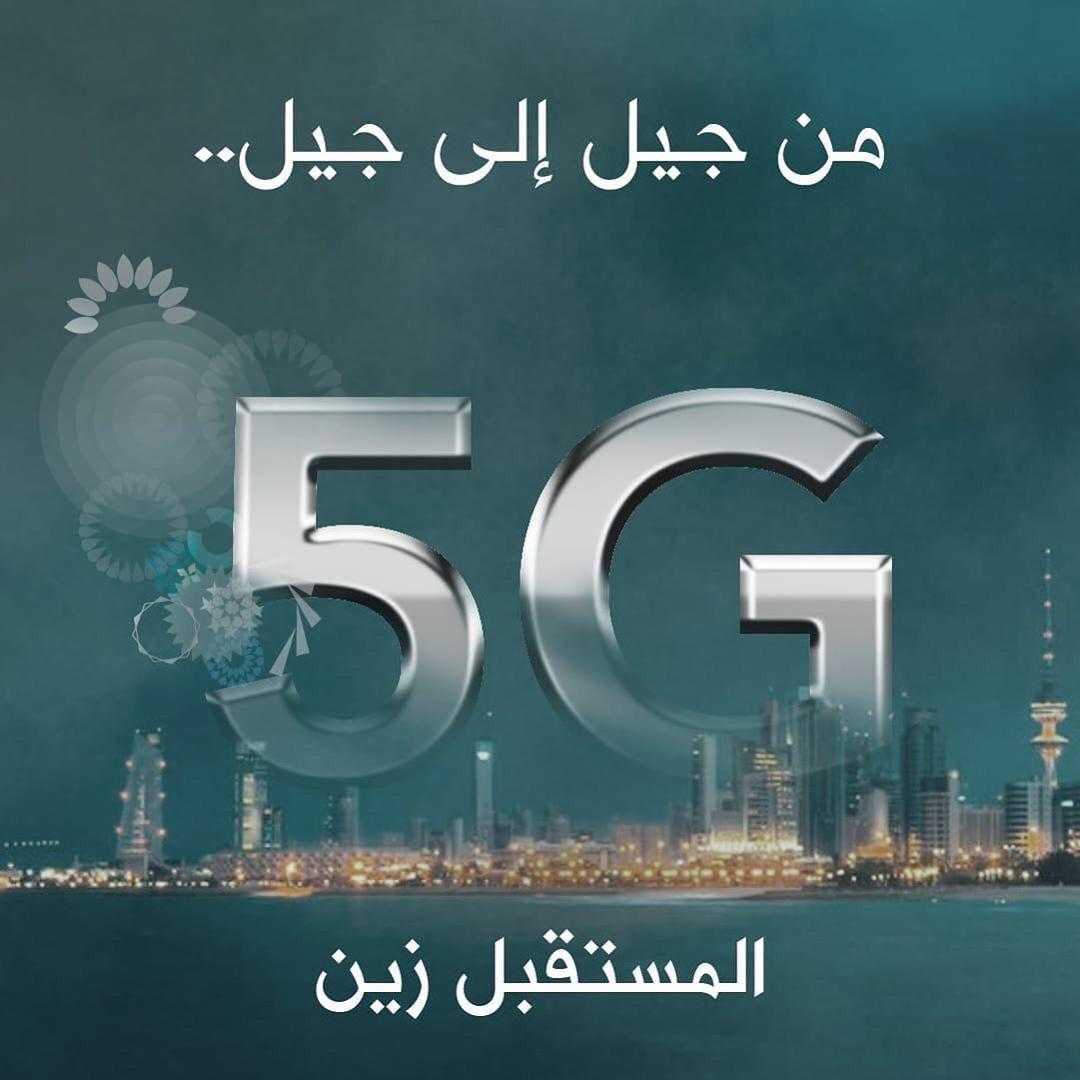